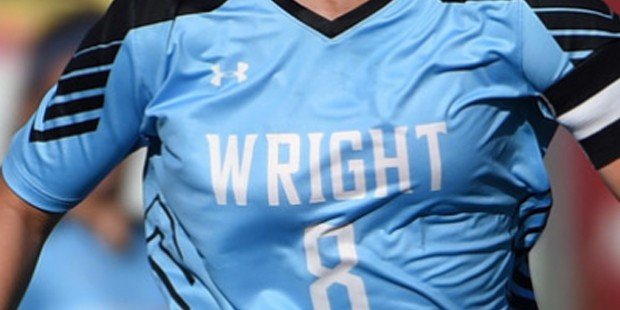 Barnes and Gray score to back stellar defense for the Mustangs

The Mustang back line was impenetrable and prevented Edgewood from creating many scoring opportunities.

CMW (3-0, 1-0) opened up with a goal from Sarah Barnes, early in the first half, and kept the pressure on the Edgewood defense out-shooting the Rams, 12-4. Another goal from Juliette Gray, in the second half, from a perfect thru ball by Morgan Kovacic, sealed the victory.