No. 14 SPSG storms back to down NDP on Senior Night 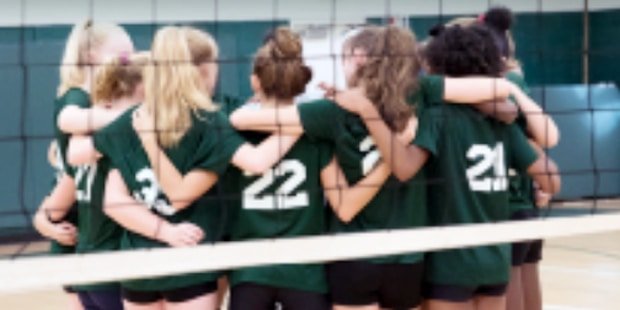 Gators comeback from two sets down

Notre Dame Prep was on the verge of spoiling Senior Night at St. Paul’s School for Girls, Thursday, as the Blazers came into Brooklandville and captured the first two sets of their IAAM A Conference volleyball match with the host and 14th-ranked Gators. St. Paul’s, however, rallied for a 24-26, 20-25, 25-7, 25-15, 17-15 victory.

Both teams have completed their regular season schedules and are now set for the IAAM A Tournament, which gets underway on Tuesday with quarterfinal matches. St. Paul’s is the third seed and will host the sixth seed, which will be either NDP or McDonogh, pending the outcome of McDonogh’s match at Annapolis Area Christian on Friday.

Gators comeback from two sets down