No. 14 Broadneck boys split a pair at Bowie 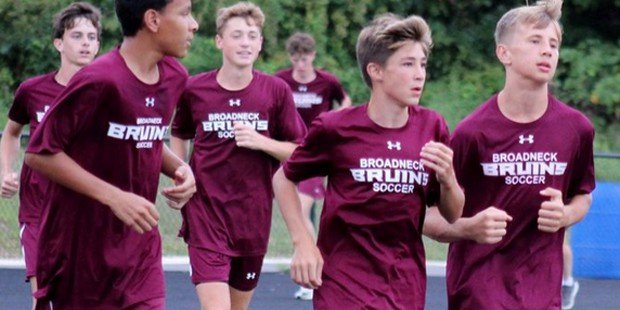 The Broadneck boys soccer team opened its 2019 season, Saturday, with a pair of games int he Bowie Tournament, defeating International Langley-Park, 5-0, in the opener, and then falling to the host Bulldogs, 2-1, in the second contest.

Against ILP, Tyler Madairy led the way with a pair of goals and David Dallanegra had a goal and three assists. Zach Fletcher and Jeremiah Rodriguez also scored goals, while Bryce Costello, Reilly Joyce and Nick Schilling contributed assists.

Ian Wagner and Keyshawn Bland were only force to make three combined saves, as they shared goalkeeping duties and the shutout.

In the second contest, Broadneck fell behind 1-0 to Bowie in the first half. Michael Adekanmbi and Quinton Brown scored for the victories Bulldogs.