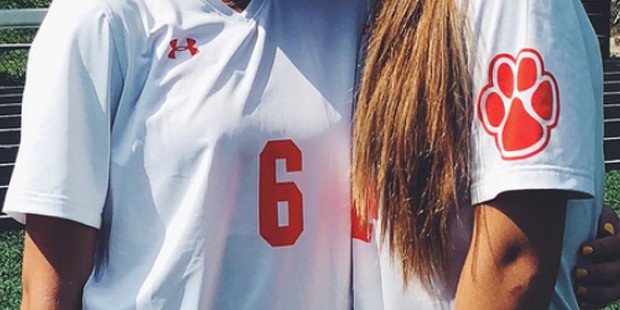 Mendoza and Ward lead the Cougars with first half tallies

No. 11 Fallston came out strong in its UCBAC girls soccer match with North Harford, Wednesday, and netting two first half goals to propel the Cougars to their sixth victory of the season.

Kennedy Mendoza struck first on an unassisted goal and Logan Ward added a second goal on a long ball from Emma Marange.

Jillian Crawford had another shut out and four saves.