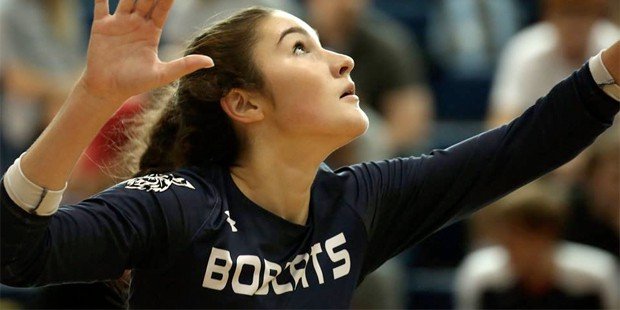 Bobcats use long strong serving runs to secure each set

The Bobcats jumped out to a 6-0 lead, in the first set, behind the serving of Olivia Simon, setting the tone for the victory. Simon served 13 times in the first set and recorded four aces to power Bel Air to the win.

In the second set, the Bobcats trailed early, 13-12, until senior Brooke Myers went on a serving run to give her team the lead for good. The final set was knotted up 20-20 until freshman Makenzie Reagan helped close it out for Bel Air.