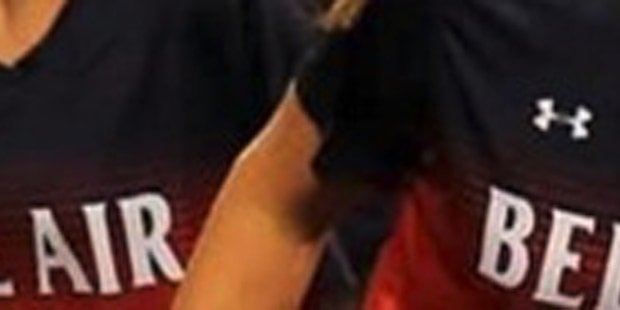 The Bel Air girls soccer team scored twice in each and

It was a workmanlike performance for the Bel Air girls soccer team, Thursday, as the Bobcats got goals from four different players and assists from three others in defeating Edgewood, 4-0, in an UCBAC Chesapeake Division match.

No. 11 Bel Air (5-0-1, 1-0-1 UCBAC Chesapeake) received first half goals from Allison Mace and Payton Todd, and second half tallies from Alex Busick and Giana Dawson.

The assists were provided by Rachel Pieper, Kiera Loewe and Alyssa Bullinger, while Emily McGrain stopped five shots in goal, including a penalty kick.