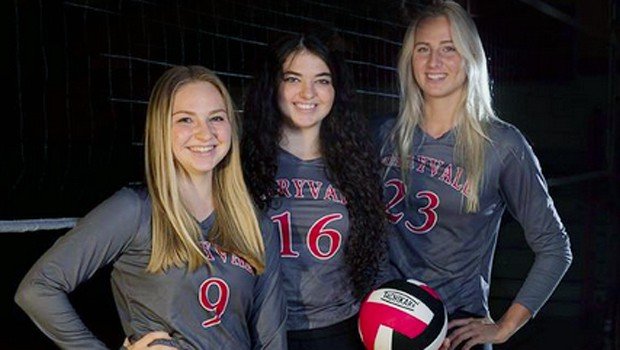 No. 14 McDonogh put up a spirited fight, especially in the second set, but it was not enough to halt top-ranked Marylvale Prep, Tuesday in Brooklandville, as the Lions clinched the top-seed for the IAAM A Conference Volleyball Tournament with a 25-13, 27-15, 25-18 victory over the visiting Eagles.

Maryvale is now 14-0 overall and 11 in the IAAM A. More remarkably, the Lions have won all 42 sets they have played this season.

McDonogh completed its regular season at 9-5 overall and 6-4 in the conference. The Eagles will be seeded third for the playoffs.