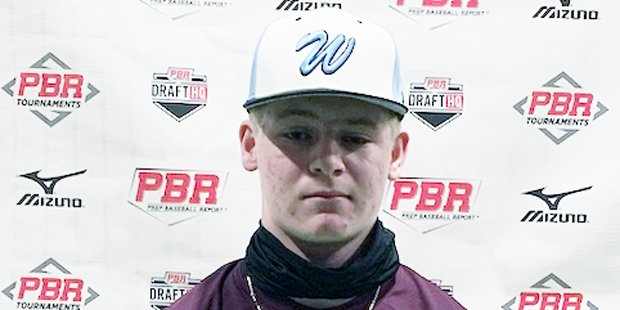 C. Milton Wright opens its playoff journey with rout of Patapsco; Dundalk and Aberdeen also advance in the 3A North Region 2

Ryan Niedzialkowski drove in six runs on three hits to lead the C. Milton Wright Mustangs baseball team to a 15-5 rout of Patapsco, on Monday, as the Mustangs opened their post-season in the 3A North Region 2.

C. Milton Wright Mustangs opened the scoring with two in the first on Niedzialkowski’s first double. Jonathan Klein earned the victory on the mound for the Mustangs, tossing three scoreless innings with four strikeouts and no walks.

Patapsco scored all five of its runs in the fourth inning.

CMW now advances to the 3A North Region 2 Semifinals at Dundalk, which routed Edgewood, 13-5, on Wednesday.

In the other half of the bracket, Aberdeen defeated Bel Air, 5-2, as Will Hagan drove in three runs with a pair of home runs and Isaiah Coxon had three hits, including a double.

The Eagles move on to face top-seeded Kenwood, in Essex on Wednesday. The Bluebirds had a bye on Monday.

Pictured above: C. Milton Wright’s Ryan Niedzliakowski, who powered the the Mustangs to a win in their playoff opener with six RBI.