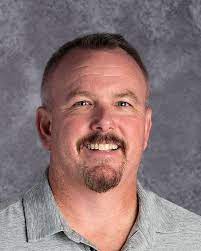 Nicholas will be in his second stint at BL, where he has been on the faculty as a physical education instructor for the last 20 years. He was the Lakers’ varsity head coach from 2004-2007 before joining Pat Clatchey’s staff at St. Joe, where he was apart of numerous MIAA and BLC championship squads.