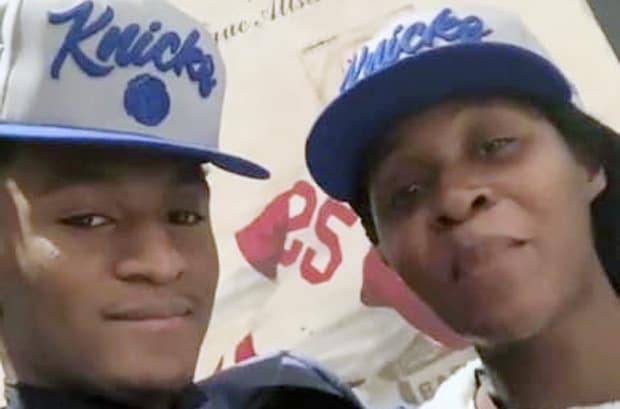 Immanuel Quickley’s basketball journey has taken him from Harford County to the Bluegrass State. Now, he’s headed to the biggest city in the country.

The former John Carroll School star was selected by the New York Knicks with the 25th pick in the first round of the NBA Draft Wednesday evening.

“We’re just getting started,” said Quickley, donning a Knicks hat, via Instagram. “People from Havre de Grace not going to the Knicks. This is crazy.”

The Knicks moved three spots – 27 to 23 to 25 – via trades, to acquire the 6-foot-4 guard who was the Southeastern Conference Player of the Year for the University of Kentucky last season. Quickley was Varsity Sports Network’s Boys Basketball Player of the Year in 2015.

Though Quickley’s high selection is viewed as a reach by some draft pundits in the media, the Knicks see him as their point guard of the future. The franchise also selected Dayton’s Obi Toppin with the No. 8 pick Wednesday evening.

The new Knicks’ front office, with executives Leon Rose and William Wesley, both former agents, and assistant coach Kenny Payne have ties to Kentucky. Payne was a Wildcat assistant under John Calipari, who was represented by Rose and Wesley.

“It’s unbelievable,” Quickley said of reuniting with Payne to New York Daily News. “He was one of those coaches that really pushed me on and off the floor. He’s one of those guys that’s going to hold you accountable, make sure you almost try to quit at practice, so the game comes easy.’’

Pictured above: Shortly after learning he was selected by the New York Knicks in the first round of the NBA Draft Wednesday evening, John Carroll School grad Immanuel Quickley celebrates with mother Nitrease Quickley on Instagram.