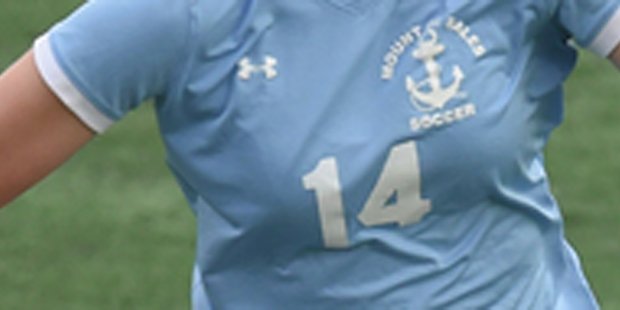 The Mount de Sales girls soccer team got off to a strong start with its IAAM B Conference schedule, Tuesday, as the Sailors traveled to Ellicott City and defeated Glenelg Country, 4-0.

In goal, Sophia DeGeorge and Kathryn Lamont combined for 3 saves, as the Sailors outshot the Dragons 10-3.

The game was the season-opener for Glenelg Country.