MIAA suspends athletics through March 29th in response to Covid-19 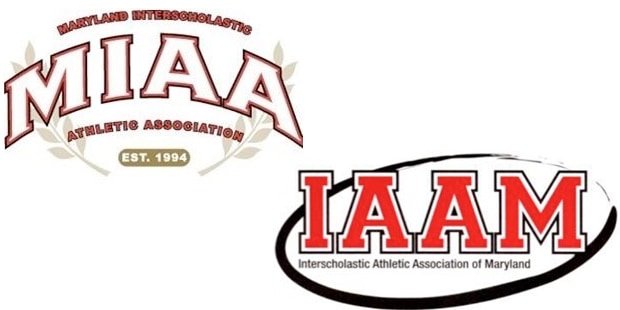 Following a meeting of its executive committee on Friday, the MIAA released the following statement on Friday evening.

The MIAA has determined that all athletic activities for our member schools will be suspended from Monday, March 16th through Sunday, March 29th. The leadership team will continue to assess conditions over this time period and will release an updated statement for the league on Monday, March 30th. Until then our concern remains focused upon the health, safety, and well-being of our student athletes, coaches and supporters.

We appreciate the understanding and support of the entire MIAA community.

“Our first priority is the safety of our student-athletes,” said MIAA Executive Director Lee Dove. “We will do our best to keep the window open to give our spring athletes an opportunity to compete for as long as possible.”

The IAAM also released its statement Friday evening and is suspending its spring sports seasons even further. Here is the IAAM statement:

Under the guidance of the IAAM Board of Governors, the IAAM secured approval from IAAM Heads of School to amend the spring season in an effort to serve the best interest of student-athletes as it relates to COVID-19.

Therefore, effective immediately, the IAAM will place a moratorium on spring season league competition that will last through Friday, April 10, 2020.

The Board of Governors will reevaluate the situation Monday, April 13, 2020.

Regarding regular season standings, post-season play and a possible extension of the spring season, the IAAM Board of Governors will evaluate and communicate the next steps Monday, April 13, 2020.

These moves followed the announcement from the administration of Maryland Governor Larry Hogan, on Thursday, which mandated the closing of all state public schools from Monday, March 16 thru Friday, March 27, effectively shutting down all public school athletics at least through that date.

On the same day, William Lori, Archbishop of Baltimore, closed all schools under the jurisdiction of the Archdiocese of Baltimore for the same period of time. That move directly impacted most of the Catholic schools in the MIAA and IAAM.