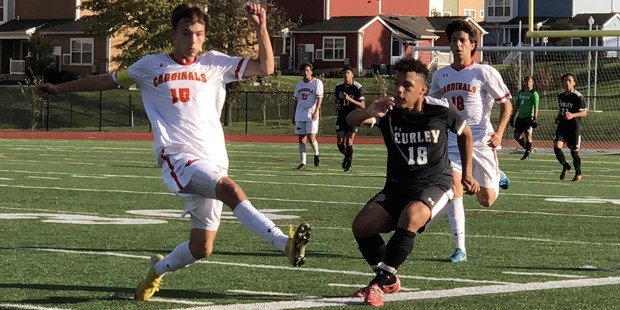 The MIAA A Conference soccer league, alway among the most elite conferences in the country, is moving to a two division format in 2019.

With the entrance of Boys’ Latin, up from the MIAA B, the A Conference now has 10 members, which has resulted in the creation of two five team divisions. Thus, not all teams will play each other in a home-and-home series as has been the tradition. Only divisional opponents will play a home-and-home, while each team will meet all of the teams from the opposite division once each.

The two division winners will have first round playoff byes and host semifinal games. The second seed from each division will host the third seed from the opposite division in the quarterfinal round.