Jeff Parsons, who announced in March that he would be leaving his post as Athletic Director at Archbishop Spalding to become the school’s Assistant Principal, effective at the end of the current school year, announced his replacement in the AD’s office, via a press release from the school Tuesday evening. 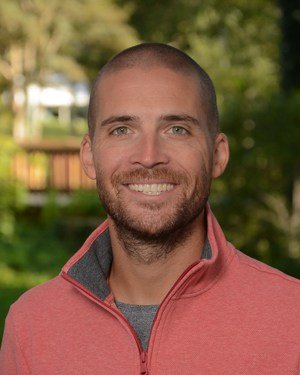 “We are extremely excited to have Mr. Mellinger join our school community,” said Parsons, a 1995 Spalding graduate who returned to the school as a teacher and coach, before becoming AD in 2012. “His accomplishments and philosophies that have followed him will carry over to Spalding, and under his leadership, our athletic program will continue providing top notch opportunities to our student athletes across the 30 sports programs that we offer.”

Mellinger received a B.A. in Sociology from St. Lawrence University and M.S.Ed. in Sports Administration from the University of Miami. He has also been an administrator and coach for high school athletic programs in Florida, Connecticut and Maine. His coaching experience includes track and field, swimming, soccer, basketball and triathlon. He competes regularly in Olympic and half-ironman distance triathlons throughout the year.

The Spalding athletic program has grown to one of the largest and most successful programs, for both boys and girls, in the Metro area. Although they did win a title this spring, the Spalding boys teams reached the MIAA A Conference finals in baseball, golf and lacrosse. The Cavaliers are also a perennial power in football and re-emerged as a rising basketball power this past winter.

The Spalding girls, who compete in the IAAM, won the A Conference golf and softball titles this spring.