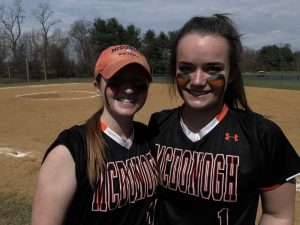 After winning the IAAM A Conference softball championship last spring, McDonogh School isn’t resting on its laurels this season. The No. 6 Eagles defeated No. 8 Marriotts Ridge in non-league special Saturday morning in Marriottsville.

McDonogh plated seven runs over the fifth and sixth innings to blow open a close game. Friday, the Eagles rallied to defeat IAAM A rival and fourth-ranked John Carroll School, 5-4.

Jocelyn said the Eagles want to keep the “bar” high.

“These out of conference games really help us because they’re tough competition ,” said Jocelyn. “We don’t have a big conference so it’s nice to see something different every once in a while.”

Junior third basemen Kearstyn Chapman cracked a two-run homer, and freshman Andrea Ottomano pitched a six-hitter for the Eagles, who won their first IAAM A title since 2001 last spring. McDonogh started six underclassmen Saturday and have 15 underclassmen on its roster.

“We’re blessed with our youth and have some speed as well,” said Eagles coach John Folfas. “We have three freshman starting…they all play high-level softball outside of school. That’s the key to having a successful program.”

Lach singled to center and scored on Jocelyn’s double in the third to open the scoring. Lach led off the fifth with a single, and came around to score on Jocelyn’s RBI single. Sophomore Abby Blake’s bases loaded walk, plated senior Madison Gemmill for a 4-0 advantage.

Lach opened the sixth with another single, and scored again as Chapman lined the ball over the left field fence, making it 6-0. The Eagles added two more runs in the frame on Harper Allee-Press’ RBI groundout and Ottomano’s RBI single.

Marriotts Ridge put runners at second and third with one out in the home portion of the sixth, but Ottomano induced a fly out and nab AlexLindahl’s liner to retired the side. Lindahl, Bridgit Farrell, Molly Nies and Oliva Buchwald each had a single for the defending Howard County champions.

Mustangs coach Renard Parson thought McDonogh’s patience – and his squad’s lack of – was the difference.

“They had a lot of clutch hits when they needed. We were a little bit overanxious at the plate, that’s been our bugaboo the last couple of games,” said Parson. “Everyone’s try to hit homers instead of focusing on hitting singles or line drives. It’s early in the season and we can make adjustments.

Parson added non-league matches, like Saturday, will have his team prepared to challenge for another Howard County title.

“We want the higher competition. I think there’s more parity this year in Howard County than it’s been in awhile,” said Parson. “There’s several very deep teams so we’re not going to blow through it without a hard fight.”

The Eagles expect a battle from Archbishop Spalding, John Carroll, Mount de Sales and Catholic in the IAAM A. McDonogh’s lone loss is Towson.

“We’re good, but we can get better. Everybody’s going to be shooting for us,” said Folfas. “We’ll see the top pitcher for every team as we did at Towson…I think they thrive on seeing the best of the best.” 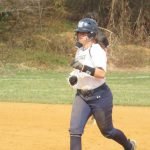 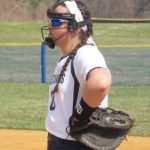 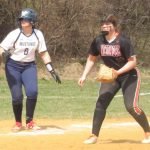 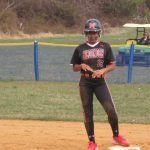 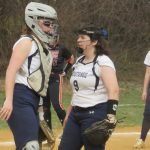 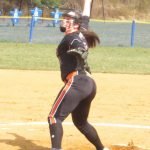 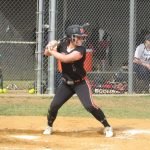 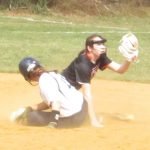 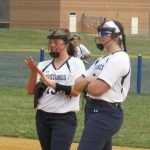 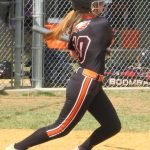 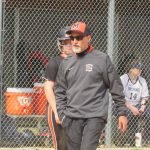 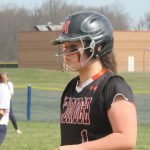 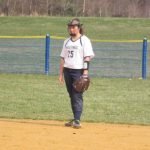 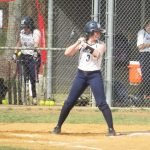 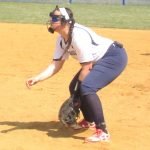 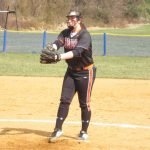 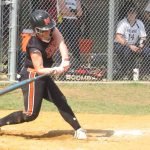 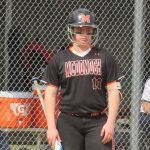 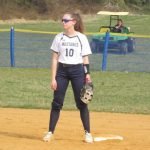