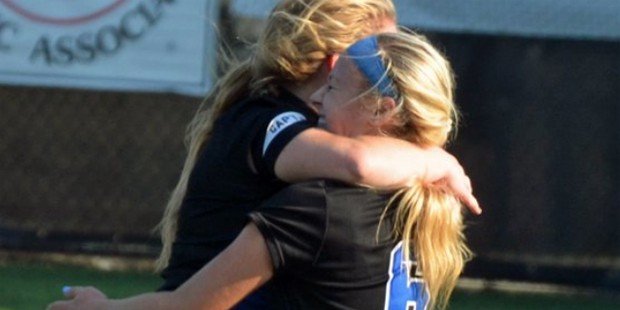 Julie Lynch, the 2016 and 2017 VSN Girls Soccer Player of the Year, is off to another big start in 2018, as she scored two goals and had two assists on Wednesday to lead No. 4 Sparrows Point to a 5-1 victory over Towson in Baltimore County girls soccer action.

Because of weather postponements this was the first official game of the fall for the Pointers, who have won five consecutive MPSSAA 1A state championships.

Jasmine Printer also had a pair of goals for Sparrows Point and Kalli Bell had one. Jade Wier and Sammie Bennett added assists.

The Pointers scored three times in the first half and added two more after intermission.