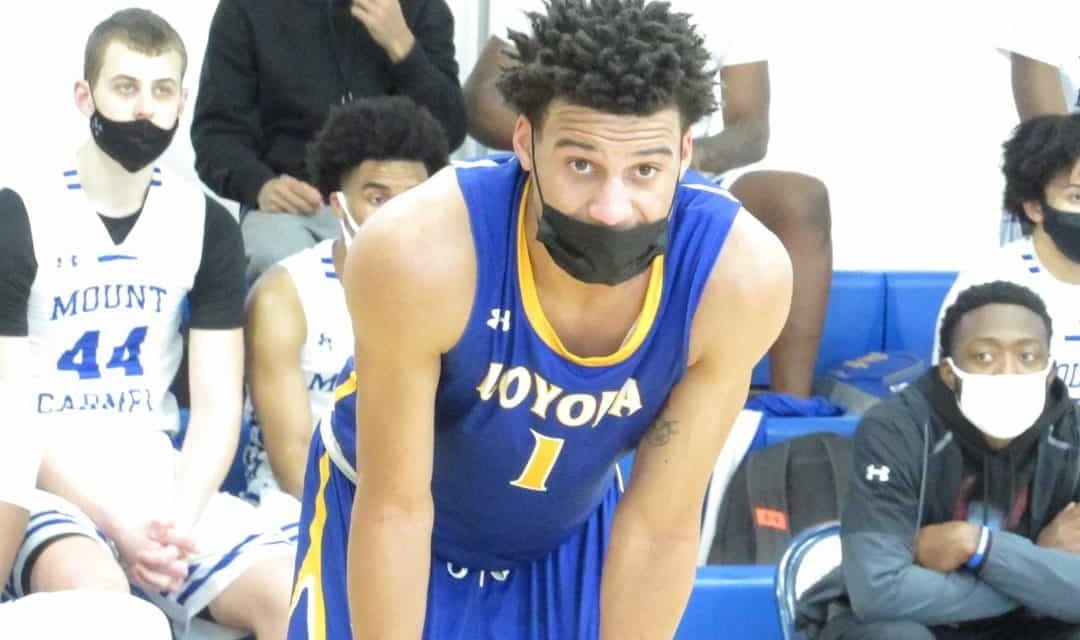 Smith and Walsh combine for 30 to lead Dons

Loyola Blakefield snapped a three-game losing streak, Friday night at Blakefield, as the Dons built a big lead and then turned back a late surge from John Carroll School to claim a 54-42 victory in a MIAA A Conference/Baltimore Catholic League contest.

Loyola (2-3 overall, 1-3 BCL) led most of the game, building a halftime lead of 22-17 and then extended that lead to 30-17 at the beginning of the third quarter. After John Carroll stormed back to cut the lead to 36-34, the Dons went on an 8-0 run to re-establish their command of the game.

Cam Smith and Gavin Walsh shared game-high scoring honors with 15 points each and John Dixon added 13 for the Dons.