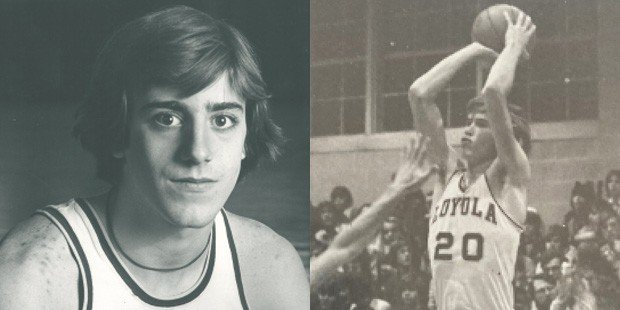 Tragedy struck the 1974-75 Loyola Blakefield Baltimore Catholic League championship team as two members of team’s roster passed away in a matter of days.

Mark Clark passed on Monday evening following an 18-month battle with leukemia and Robbie O’Conor passed on Wednesday following a heart-attack suffered last weekend. Both were members of the Blakefield Class of 1975.

Clark was considered to be an outstanding athlete who was always assigned to defend the opponent’s best big man while being counted on to provide energy on the offensive end of the court. He was an All-BCL selection and went on to play basketball and tennis at UMBC. He is also part of a Loyola legacy, as he followed his father at the school and preceded two brothers as Dons.

O’Conor was a three-year player for legendary coach Jerry Savage and scored 1,188 career points. He was name an All-American following his senior year. He was considered Coach Savage’s “coach on the floor” and the team’s offense ran through him. O’Conor also played on the 1974 Loyola MSA championship lacrosse team and went on to play basketball at Penn State before a knee injury ended his career.

O’Conor was inducted into the BCL Hall of Fame in 2012.

He is also a Loyola legacy. His father graduated from Blakefield as did three of his brothers.

The 1974-75 Loyola basketball team went 29-5, defeating now closed Cardinal Gibbons School, 60-54, in the BCL title game at Essex Community College. The Dons then went on to go 2-1 at the prestigious Alhambra Catholic Invitational Tournament, defeating Gibbons once again, in the final game, 86-78.

Picture above: Robbie O’Conor (left) and Mark Clark, both members of the Loyola Blakefield 1974-75 BCL championship team, passed away this week. VSN mourns the Loyola community in mourning their loss.