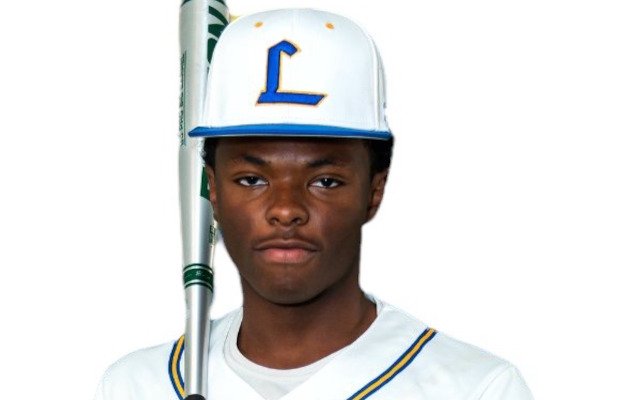 One week ago, Archbishop Curley was undefeated in the MIAA A Conference baseball standings and looking as strong as any team in the league. Following Thursday’s 5-2 home loss to Loyola, the Friars have now dropped five straight, including three in the league.

On the flip side, the Dons have now won five straight and climbed right back into contention for the A Conference playoffs.

The game entered the seventh inning tied at two and the first two Dons were retired. Zach Stolze and B Hanson started Loyola’s rally with back-to-back singles and Jonathan Bonaparte cashed them in with a home run over the center-field fence, to five the Dons a three-run lead.

Dylan Bryan, who pitched a complete game for the Dons, responded with a 1-2-3 seventh, including two strikeouts to finish off the victory. Bryan allowed just five hits and finished with six K’s.

Trent Waire was 2-for-3 with a double. Curley’s John Petryszak was the only other player in the game to have two its and he also had a double.

Curley took a 1-0 lead in the second inning when courtesy runner Blake Dean scored on a wild pitch. Loyola tied it in the third on a sac fly by Leo Foust and an RBI single by Austin Gemmil. Petryszak’s RBI double in the fifth tied the game for the Friars.

Curley’s slide began with a 2-1 loss to Archbishop Spalding in what was a battle for first place last week. The Friars (13-9) then dropped games to C. Milton Wright and Bel Air in a tournament on Saturday and then dropped a 2-1 decision to Gilman on Tuesday. Curley is now 6-3 in the A Conference where they remain third place.

Loyola (8-7 overall) is now 4-5 in the conference where they are in a tie for fourth place with Mount St. Joseph, which defeated St. Mary’s, 10-0, on Thursday.

Pictured above: Jonathan Bonaparte hit a three-run home run in the seventh inning to break a tie and lift Loyola to a 5-2 win at Archbishop Curley.