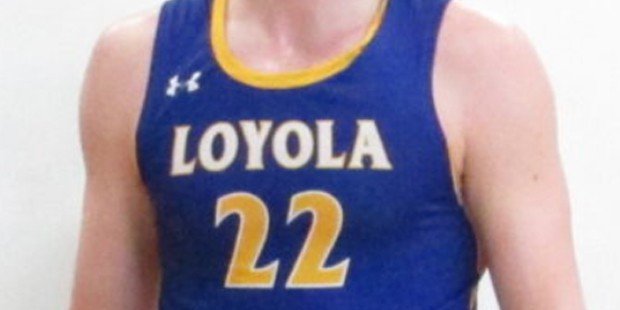 With the 2021 basketball regular season winding down the Loyola Blakefield basketball team is heating up.

The Dons outscored host Glenelg Country 22-10 in the second quarter of their MIAA A Conference game in Ellicott City, Friday night, and led by as many as 23 points in the fourth quarter before settling for a 74-60 victory.

The win was Loyola’s fourth straight taking its overall record to 6-5 and evening its league mark at 5-5.

John Dixon led the scoring with 20 points and, followed by 17 from Charley Hepting and 15 from Owen Fisher. Austin Williams paced Glenelg Country (1-9, 1-9) with 19 points, while Dominic Carr, Garvin Sween and Xavier Pickett all reached double-figures for the Dragons, combing for 33 points.