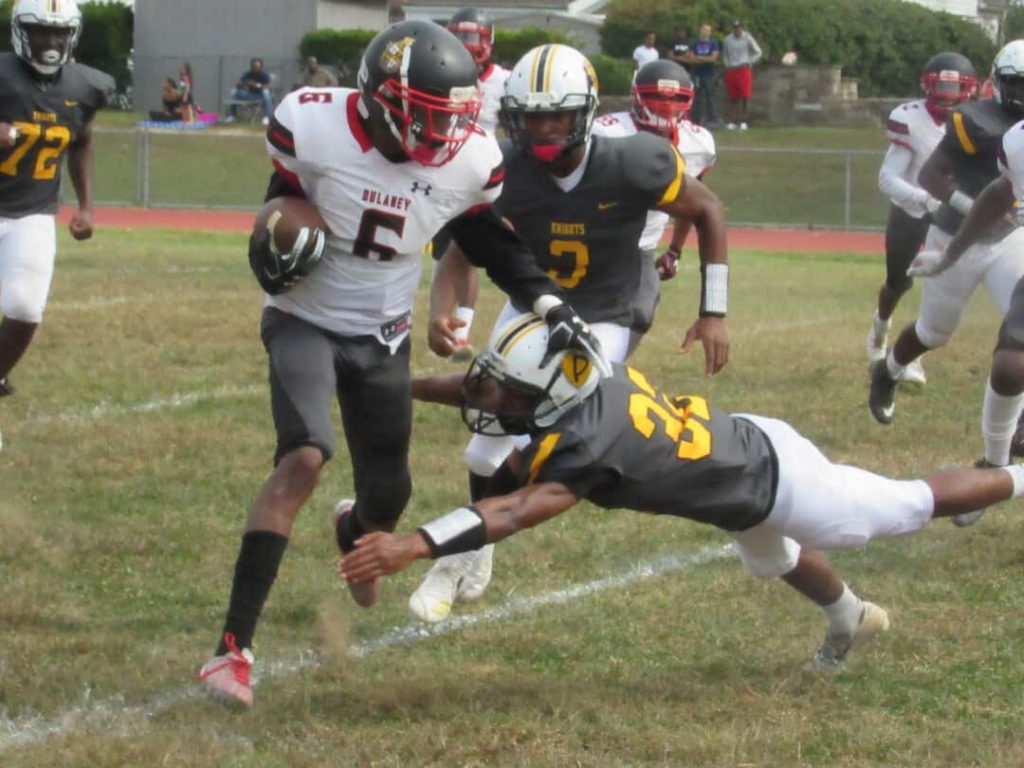 Parkville’s Noah Hambrick (32) dives to tackle Dulaney’s Jumar Hines during Saturday’s Baltimore County 4A Division football contest. The Knights improved to 4-0 with a 28-14 decision at home.

It may have felt like 14 years Saturday, but Parkville High football reached 4-0. The Knights continued their perfect start with a 28-14 victory over Dulaney in the Baltimore County 4A Division opener for both on Putty Hill Avenue.

Senior running back Da’Vaughn Curbeam scored two touchdowns for Parkville, and Raymone Wood and Noah Hambrick added a rushing and receiving score, respectively. Kyree Fox had a touchdown pass and ran for another for Dulaney.

The Knights scored the first three touchdowns, but needed Curbeam’s second score late in regulation to secure their first 4-0 start since 2005. The win also gives Parkville (4-0) a leg up in the new county 4A Division.

In a game that started nearly a hour late (preceding junior varsity match started late because of transportation issues) and featured nearly two dozen penalties, Knights coach Justin Payne was happy to escape with the victory on a humid afternoon.

“Sometimes you have to play ugly games like that…we had some guys that were out today on line,” said Payne. “We had way too many penalties and it was hot today. Those are not excuses but it kind of affected how ugly the game was.”

Parkville took advantage of good starting position (Dulaney’s 32-yard line), and Wood scooted down the sidelines for a 26-yard touchdown run. On the Knights’ next possession, Hambrick hauled in senior quarterback Kevin Smith’s pass and ran it in for a 50-yard score, making it 14-0.

The Knights added to the lead on their next possession as Curbeam sprinted 19 yards to the end zone, capping a 7-play, 71-yard drive. Dulaney aided the drive with a personal foul following Hambrick’s 19-yard run.

The Lions (2-2, 0-1 4A) changed momentum with a 6-play, 65-yard drive as Kyree Fox lofted a throw to junior Jumar Hines from 37 yards. Fox followed with a successful 2-point conversion, bringing the Timonium school to 21-8 with 5:39 remaining before halftime.

Fox ran 25 yards, eluding several Parkville defenders, into the end zone, making it 21-14 midway in the third quarter. The Lions weren’t able to get closer as Curbeam scored from 10 yards on a counter play with 2 minutes left in regulation.

Parkville, which started 6-0 in the 2005 season (finished 9-2), will try to reach 5-0 Friday evening at Catonsville. The Comets are also off to a 4-0 start after a 27-0 victory over Perry Hall in another 4A Division opener Friday.

The winner this Friday gets the inside track to the county 4A Division title. 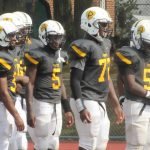 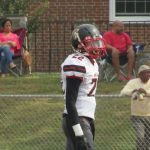 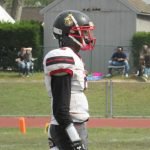 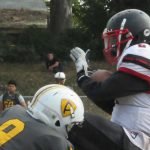 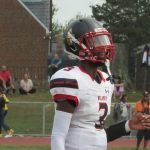 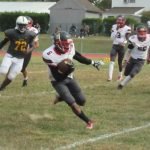 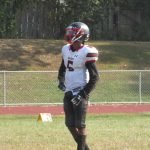 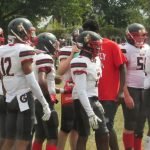 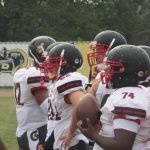 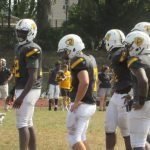 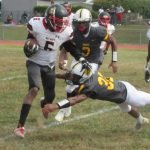 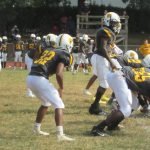 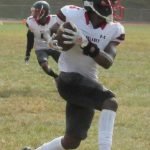 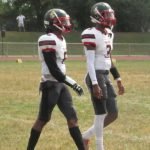 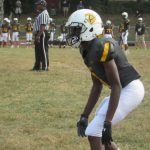 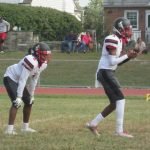 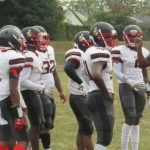 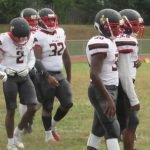