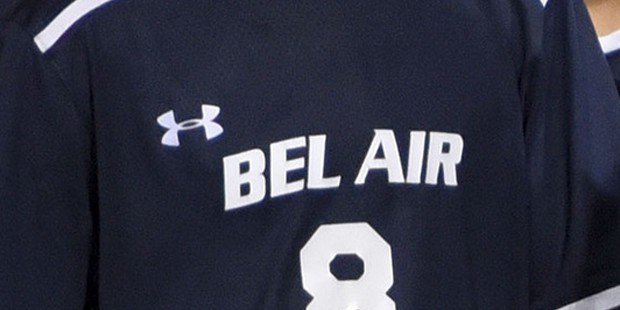 Lassen also had two goals and two assists in Thursday’s 4-0 win over North Harford, giving him three goals and four assists in a 24-hour span.

Andrew Argentieri also had a goal and an assist for Bel Air in Friday’s victory.

Also on the Friday, the Bel Air girls team reached the win column again with a 1-0 victory over UCBAC rival C. Milton Wright. Grace Wehland netted the game’s only goal.