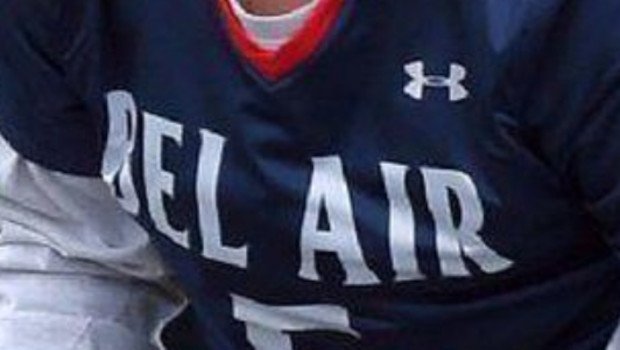 Cook, King and Feick add two goals each for the Bobcats

The Bel Air girls lacrosse team traveled to Baltimore County on Tuesday to face Perry Hall in girls lacrosse and the visiting Bobcats, paced by a hat-trick from Reagan King, claimed an 11-6 victory.

Three Bobcats scored two goals each including Paige Feick, who also had three assists. Logan Cook and Madigan King also scored twice each, while Ashley Tingling and Faith Moen had one goal each. Maddie Hauff added two assists, while Cook, Moen, Brooke Keesey and Riley Manzo had one each.

Keesey also had eight ground-balls and Cook had 7 draw controls.