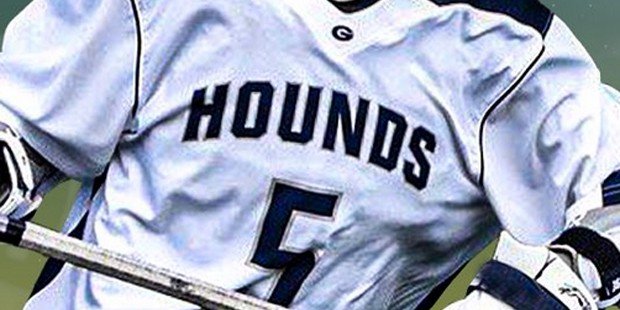 Greyhounds open the Nostrant era with a win

Led by big offensive performances from Sam King and Jake Tompkins, the Gilman lacrosse team opened its 2020 season, Thursday in Roland Park, with an 11-9 victory over Ponte Vedra (FL), in a match-up two national ranked squads.

Ponte Vedra entered the game with a 23 game winning streak, including a 6-0 mark to start this season. The Greyhounds gave new head coach John Nostrant a victory in his debut at Gilman.

King ripped the nets a team-high four times and had two assists, while Tompkins had a hat-trick and one assist. Dutch Furlong chipped in with two goals and an assist, while Billy Spilman, Casey Doyle, Max Carneal and Chase Brody scored once each. Spilman also added an assist.

The game was tied 2-2 at the end of one quarter and Gilman led 5-3 at the half and stayed in front for the remainder of the contest.