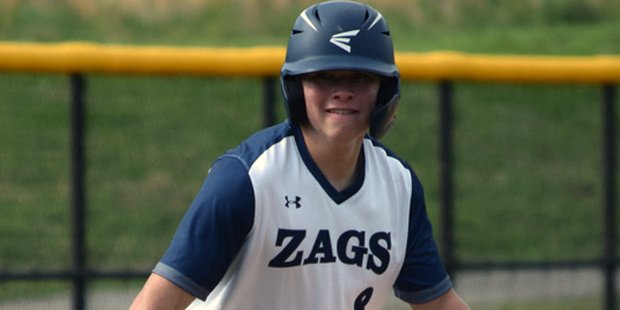 Zags score three times in the sixth to prevail, 6-4

Key School staged a three run rally in the top of the sixth inning, Tuesday, and made those runs stand up for a 6-4 MIAA C Conference baseball victory over Beth Tfiloh, on the road in Pikesville

Trailing by a run entering the sixth, the Obezags got the bases loaded with one out and tied the game when Chris Williams drew an RBI walk. Trey Brandon then delivered a game-winning two-run single.
Brandon scored twice in the game, as did Sean Boomer, who went 2-for-3. Collin McNabb also went 2-for-3, while Amand Ortiz had a double and an RBI.

Chris Williams, who pitched two innings in relief of starter Will Dowton was the pitcher of record for Key and Boomer earned the save with two perfect innings on the back end.

Zachery Simon led Beth Tfiloh by going 2-for-3 with an RBI. Avi Goldman and Jackson Frankel also had RBI’s for the Warriors.

With the victory, Key improves to 7-1 overall and 5-1 in the C Conference where they are in second place behind undefeated (7-0) Concordia Prep. Beth Tfiloh is 3-3 overall and in the league.