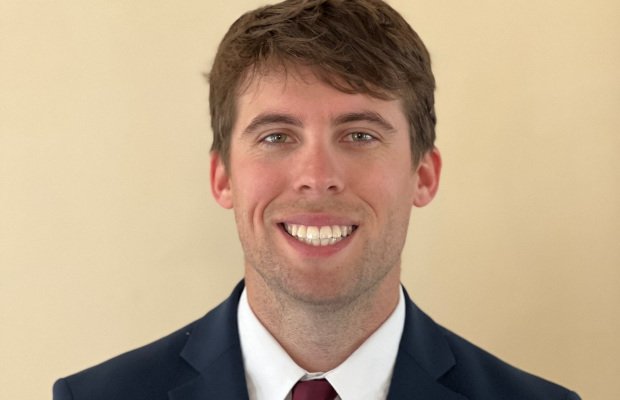 Friar alum is currently serving as the Assistant AD at St. Mary’s-Ryken

Archbishop Curley has announced the hiring of Justin Gordon as the school’s next Athletic Director. He will succeed Matt Hatton who is departing, after seven years, at the conclusion of the current school year to become the Director of Athletics at St. Paul’s School.

Gordon is a 2008 Curley graduate who is currently serving as the assistant athletic director and associate head lacrosse coach at St. Mary’s-Ryken High School in Leonardtown. Prior to Ryken, he served as the assistant sports information director at St. Mary’s College of Maryland. He has also spent time as an assistant coach with the men’s lacrosse programs at both St. Mary’s College of Maryland and the University of Mary Washington, where he also served briefly as interim head coach.

“We are excited to have Justin return to Curley in this leadership role,” said Curley Principal Jeremy Joseph. “We know that Curley’s mission is important to Justin, and we look forward to his contributions. His enthusiasm blended with his professional experiences will serve our Curley Family well.”

Gordon played lacrosse when he was a student at Curley and went on to become All-Maryland JUCO 2nd-Team selection as a freshman on a CCBC-Essex team which reached the NJCAA National Championship Game. He went on to play three years at York College where he graduated with a B.A. in History in 2013.

“By inspiring positive change through athletics, we pave the path for athletes to express their creativity and learn outside of the classroom,” said Gordon. “Our philosophy, to continue to create transformational experiences through establishing our championship culture, will continue to enhance the mission and vision of Archbishop Curley.”