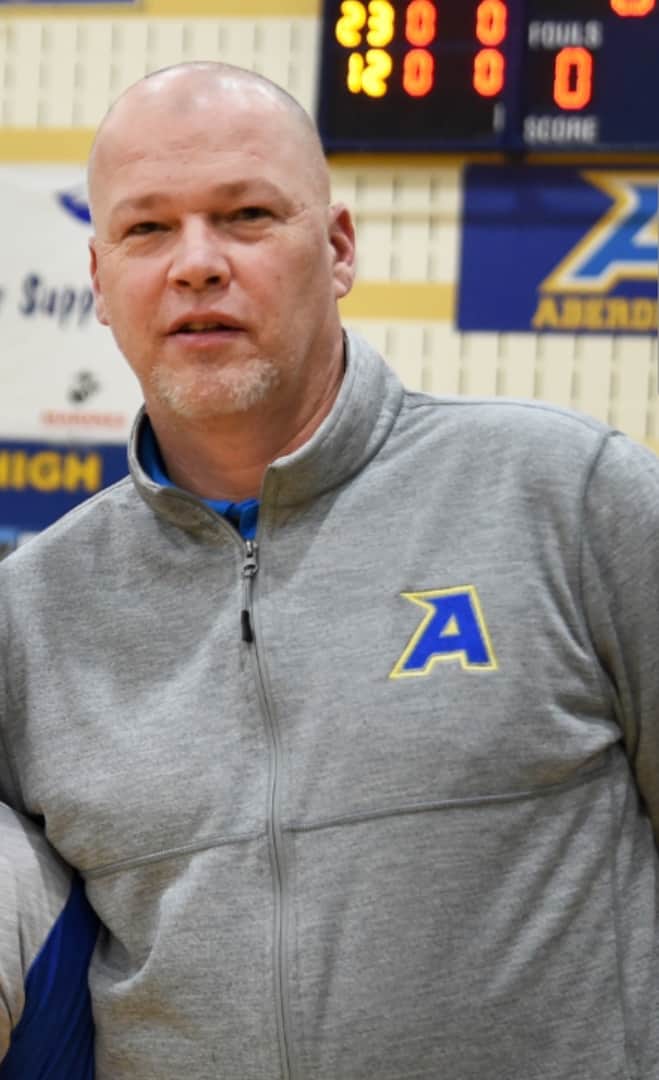 Bill Jones has been a fixture on the Harford County boys basketball sidelines for three decades. He’ll back for another season as Jones is the new coach at Aberdeen.

Jones who spent 13 years as Harford Tech coach, replaces Brandon Selby at Aberdeen. Jones was an assistant under Selby the past two seasons.

Jones said he has some reservations about applying for the job. But, after talking to his wife and Harford coaching friends Jon Stefanides (C. Milton Wright) and Mike Getz (Patterson Mill girls), Jones applied.

He admitted being an assistant gave him a different perspective.

“I probably didn’t treated my assistants as well as I should” said Jones. “A lot of decisions I made I should’ve gotten more input from my assistants.

I had a great relationship with the head coach (Selby). He leaned on me as a mentor.”

Jones won 165 games at Harford Tech, leading the Bel Air school to its only state Final Four in 2018. The Cobras lost to eventual state champ Patterson in the Class 2A state semifinals.

Jones has the reigns at Aberdeen, arguably Hartord County’s most successful boys basketball program. The Paradise Road school owns a league-best three state titles (last in 1999) and 16 trips (last in 2005) to the state tournament.

“My goal is to bring Aberdeen back,” said Jones, who started coaching in 1990 at North Harford as junior varsity coach. “Everybody wanted to be Aberdeen.”