Lions peaking in time for IAAM A playoffs; Mount Hebron moves to No. 4 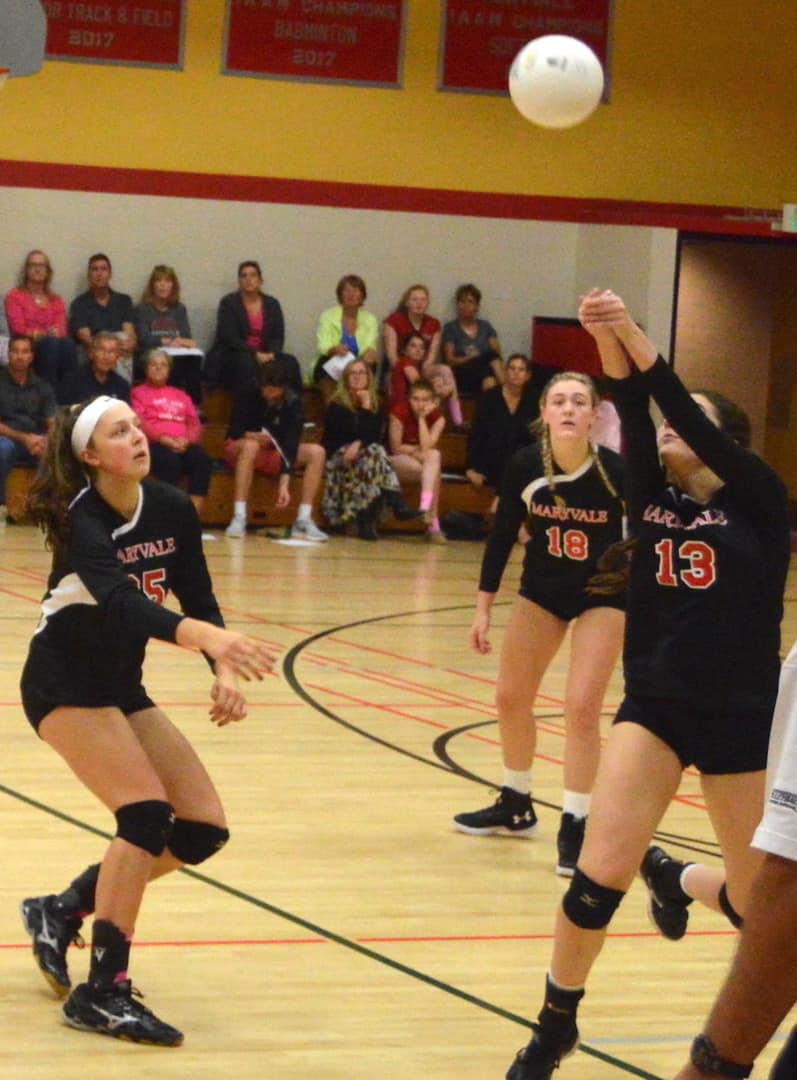 Maryvale Prep had an impressive showing last week, including a victory over defending IAAM A Conference champ Mount de Sales Academy. The Lions are up to 8th in this week’s VSN Volleyball Top 20 poll.

The Lions could across paths against with defending champ Mount de Sales in the IAAM A playoffs which gets underway Tuesday. After handing then-No. 5 Marriotts Ridge its first defeat, Mount Hebron moves into the Top 5.

Arundel, Westminster and Broadneck maintain their spots in the Top 3, followed by Hebron and Mount de Sales.

Here is the complete VSN Volleyball Top 20 for week 6:

This week: vs. McDonogh School, IAAM A Conference quarterfinal, Oct. 22