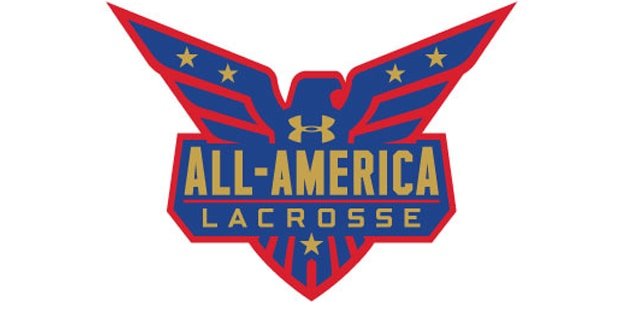 The four are among the first wave of 11 announced