Huskies win with their bats 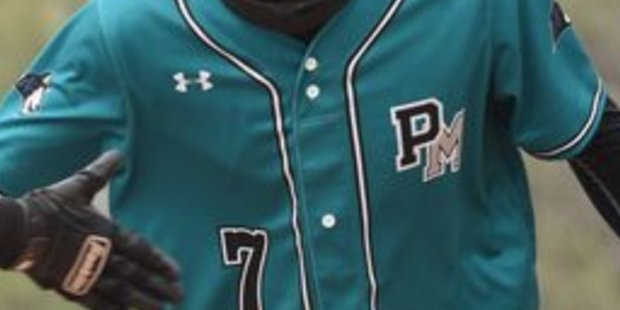 The Patterson Mill pitching staff has not given up three runs in a game all season. In the second inning of Wednesday’s 1A East Region 1 semifinal game against visiting Perryville, however, the Huskies surrendered five runs. Despite that rare hiccup, Patterson Mill responded with enough offense to capture a 9-5 victory and advance to Friday’s Regional Final.

Down 5-0, the Huskies scratched their way back into the game, in the home half of the inning, when Ethan Shertzer got an RBI ground out and Caleb Heymann scored on an error to make it 5-2 after two.

An RBI double by Heymann (2-for-3, 2 runs, 2 RBI) made it 5-3 and, in the fourth, Mike Hemelt led off the fifth inning with a single and later capped a six-run outburst with a two-run single as the Huskies batter around.

Patterson Mill will now travel to Colonel Richardson Friday to battle for a spot in the state quarterfinals.