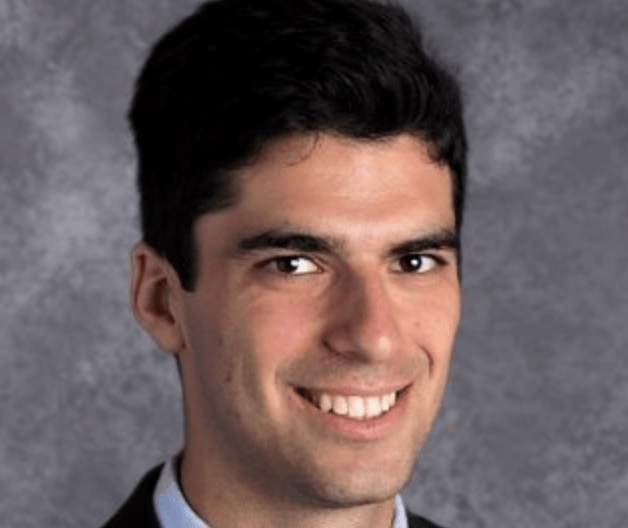 “Boys’ Latin’s athletic community is very excited to have such a committed and accomplished teacher and coach leading our cross country program,” said BL athletic director Michael Thomas. “Coach Hindes has been a supportive and devoted member of our varsity and junior varsity cross country teams and will be a wonderful head coach for our upper school boys. He will continue to advance the successful program established by our former head Ccoach Lewis Scharff.”

Prior to joining Boys’ Latin, Hindes served as the head coach of the middle school cross country team at Friends School of Baltimore.

“I’m excited and honored to become the head coach of our cross country team for the 2017 season,” said Hindes. “It’s been a privilege coaching with Lewis Scharff these past two years, and I look forward to taking the lead this fall. Our runners have had a lot of success, and I hope to build upon that going forward.”

Hindes is a graduate of Franklin and Marshall University, where he was a member of both the cross country and track teams.