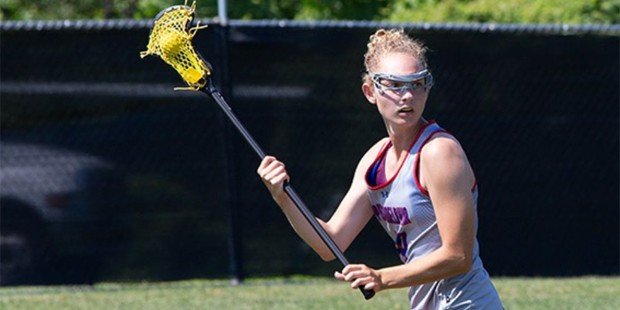 The 2020 Under Armour Lacrosse Classic Underclass Tournament South Region got underway, Thursday, at Meadowood Regional Park and the two Baltimore entries owned the day each going 4-0 in the respective divisions.

The Underclass Tournament usually involves a national tournament featuring 16 teams from across the country. In 2020, however, the Coronavirus reduced the event to four regional events of four teams each, giving the athletes at least this opportunity to showcase their abilities for college scouts. The Highlight Division features girls from the classes of 2021 and 2022, while the Command Division is comprised of players from the 2023 and 2024 classes.

Averaging better than 11 goals per game, while allowing just four contest, the Baltimore Command girls were in complete command, Thursday, as they went 4-0 in pool play on opening day. The Baltimore squad was paired with teams from Washington, D.C. and the South and played each of those rivals twice. Baltimore defeated the South twice by identical 16-5 scores and topped Washington 9-4 and 13-2.

Lauren LaPointe and Reese Woodworth led the Baltimore Command with six goals each, while Regan Byrne and Ellie White had five each. Lauren Steer added three assists, while Byrne, Elizabeth Kane and Natalie Shurtleff had two each.

With the 4-0 record, the Command are the top seed for today’s championship bracket. They will face the winner of semifinal contest between the South and Washington, at 2:00 p.m. for the championship, at Meadowood.

Like their Command counterparts, the Baltimore Highlight will play at 2:00 p.m. for the tournament title against the winner of the Washington vs. South semifinal.