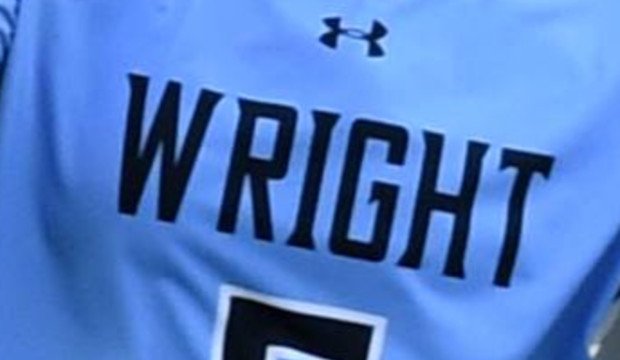 Roszko also nets a hat-trick for the Mustangs

Neighboring rivals C. Milton Wright and Bel Air clashed at CMW, Tuesday evening, in the UCBAC Chesapeake Division girls lacrosse league opener for both teams and the host Mustangs came away with a big 11-3 victory.