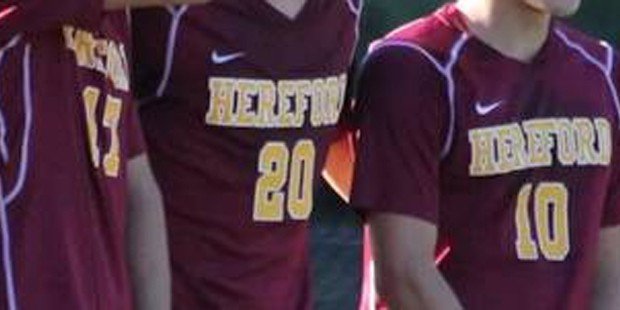 After opening the 2018 season three consecutive one goal losses, including two in overtime, Hereford squared its record at 3-3, Thursday, with a 2-1 Baltimore County non-league boys’ soccer win over No. 20 Sparrows Point, in Parkton.

The host Bulls got goals from Niko Hillary and Nico Boggan, with the assists provided by Will Frasier and Logan Kauffman.

The loss was the first of the year for Sparrows Point, which is now 2-1-2.