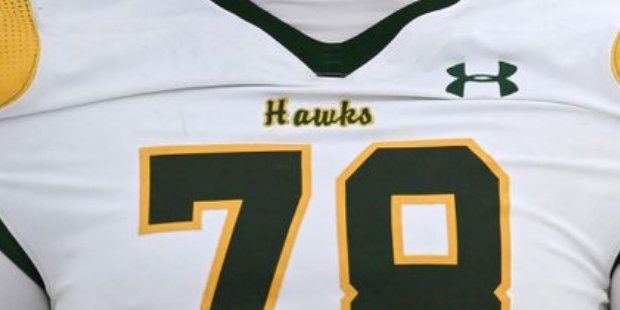 The duo of Josh Garrett and Wyatt Ralph got North Harford High’s football off to a promising start Friday evening. The Hawks defeated Perryville, 14-6, in an UCBAC non-divisional contest in Pylesville.

After a scoreless first half, Perryville got its first points of the new season as Jayden Griffin connected with Zach Clarke for a 56-yard touchdown. The Hawks (1-0 overall) answered with Garrett and Ralph.

Garrett threw a five-yard pass to Ralph for a touchdown, and Garrett added the two-point conversion. In the fourth, Ralph capture another pass from Garrett, again from five yards for North Harford’s second touchdown.

The Hawks host C. Milton Wright in the UCBAC Chesapeake Division opener while Perryville (0-1) travels to Joppatowne for its Susquehanna Division opener.