Gray and Chew combine for 46 to lead Chesapeake-AA girls 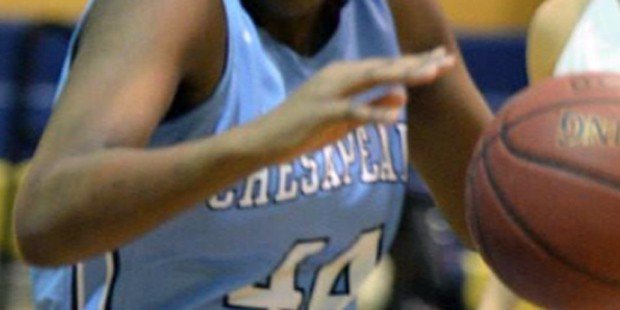 Cougars top Southern by eight on the road

Two teams in the bottom half of the Anne Arundel County girls basketball standings squared off in Harwood, Tuesday, and visiting Chesapeake-AA, behind a pair of 20-point scorers, came away with a 56-48 road victory.

Chesapeake (7-8 overall, 4-6 AA County) trailed for much of the first half, but outscored the Bulldogs, 24-11, in the third quarter to build a six-point lead. Morgan Gray and Ashley Chew led the offense, combining for 46 points. Gray, who had a game-high 24 points, added 11 rebounds and eight blocks. Chew added to six rebounds to her 22 points.