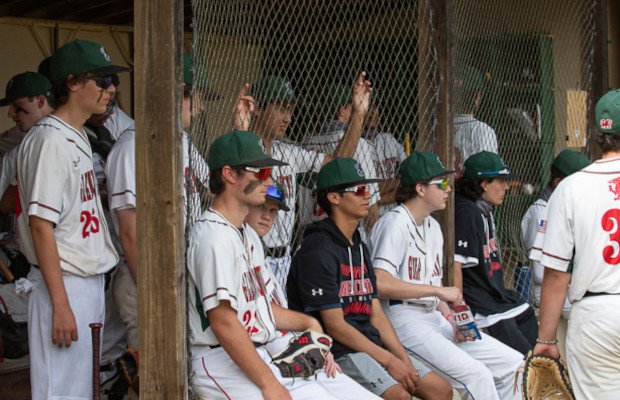 Fagan drives in three runs to lead the Dragons’ lineup

Glenelg Country pitcher Connor Wilson lost his bid for a shutout in the seventh inning, but never allowed a hit as he led the Dragons to a 9-1 MIAA B Conference victory at Mount Carmel, Monday.

Ryan Fagan led the GCS lineup by collecting two hits and driving in three runs. Dylan Levin and Trey Mill also each had a hit and an RBI, and the Dragons took advantage of six Cougar errors and seven walks to build a 9-0 lead over the first four innings.