Glenelg Country scores five in the sixth to down Severn 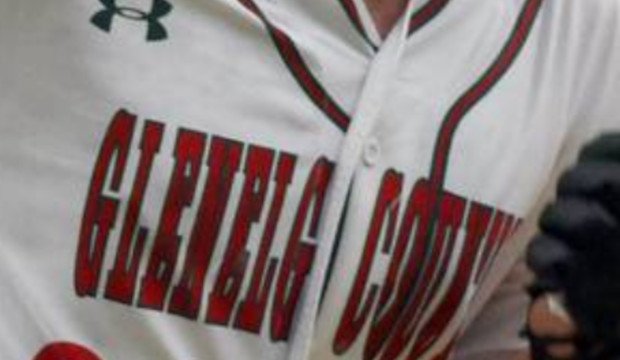 Melton drives in four for the Dragons

Trailing 2-0 after four innings, host Glenelg Country got one back in the fifth and then scored five times in the bottom of the fifth and went on to defeat Severn School, 6-4, in the MIAA B Conference baseball opener for both schools, Thursday.

Dylan Melton, who was 4-for-4 with a double and a run scored, drove in the go-ahead runs with a 2-run single. In addition, Brian Hammond was 2-for-3 with two runs scored, while Connor Wilson, Dylan Melvin and Trey Miller each collected a pair of hits for the Dragons.

Hammond made the start on the mound for GCS, working five innings, allowing four hits and one earned run. Miller worked the final two innings to get the win in relief.

Caden Blanck worked five strong innings for Seven, allowing just one run and he led the offense with two hits and an RBI.

Severn made things interesting in the top of the seventh, scoring twice and leaving the tying runs on base.