Glenelg Country and Pallotti stay undefeated in MIAA B baseball 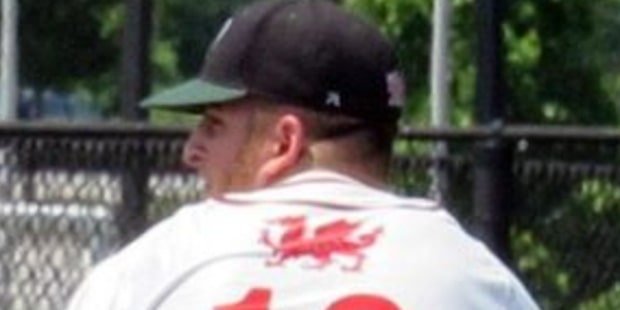 Glenelg Country and St. Vincent Pallotti both remained undefeated in MIAA B Conference baseball , on Wednesday, as GCS defeated Friends School, 6-2, in Ellicott City, and Pallotti blasted Severn, 10-0 in six innings, on the road.

Tommy Berbert reached on an error to start the winning rally and was sacrificed to second base by Kyle Arnold. Jake Schiller beat out an infield hit and stole second to put the GCS runners on second and third. Kevin Gamble came through with a big one out single to score both runners. After Tyler Russo was intentionally walked Marcus Khademi delivered a two-run single to put the game out of reach.

Khademi went the distance for the Dragons scattering four hits while giving up only two earned runs for the victory. He struck out nine Friends’ batters.

Pallotti (4-0, 3-0 MIAA B) scored in every inning but the second in putting together the run-rule victory.

Justin Fahie was 2-for-4 for the Panthers and scored two runs and Josh Randolf had triple, two walks, a run scored and three RBI’s. Sean Wright added a pair of RBI’s

Jeremiah Jenkins also went 1-for-2 with two runs scored, while pitching a complete game shutout. In six innings, he limited the Admirals (1-4, 1-2 MIAA B) to five hits, while striking out nine and walking two.