Glenelg coasts into the 2A volleyball final four 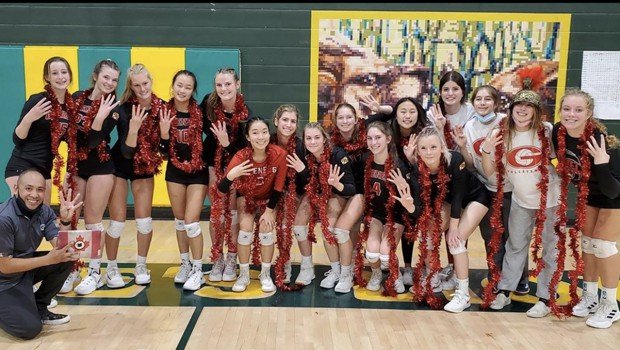 Gladiators sweep Queen Anne’s to earn a date with Hereford

The Glenelg volleyball team continued its pursuit of state championship glory, Friday, with a three set sweep of Queen Anne’s in the 2A state quarterfinals, going on the road to the Eastern Shore to defeat the host Knights, 25-5, 25-7, 27-25.

Next up, Glenelg will face Hereford in the 2A state semifinals, on Monday at Harford Community College’s Aberdeen Proving Grounds Arena. The Bulls advance with a three set sweep of Fallston.