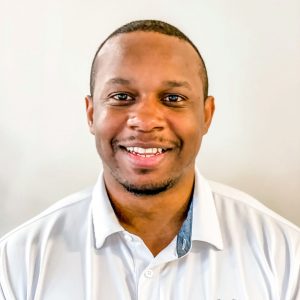 St. Paul’s School has named Troy Gibson as its new varsity football coach. He comes to St. Paul’s from Archbishop Spalding where he served as Offensive Coordinator and running backs coach over the last nine years.

He played his high school football at Atholton High in Howard County, where he was an All-County selection as a running back in 2006, and played collegiately at Bowie State University. He also coached at Atholton under current Spalding coach Kyle Schmitt and at Hammond under his college teammate Justin Carey.

At St. Paul’s he will also serve as a middle school physical education teacher. He replaces Scott Van Zile who left the Crusaders after one year to become football coach at Gilman School.