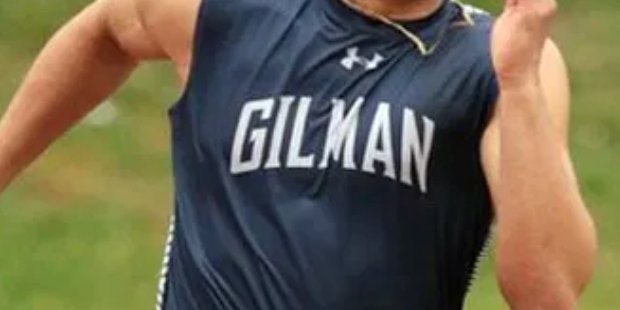 It was a sweltering afternoon on the track for the Loyola and Gilman track & field teams, Wednesday, as the Dons and Greyhounds waged a fierce competition and impressive individual results.

In a match-up featuring some of the top athletes in the MIAA, Gilman came out on top, 87-58.

On the other side, Loyola took pride in Aaron Ray’s 21.85 in the 200, a new school record. Ray also won the long jump with a jump of 22-2.50, beating out Gilman’s Josh Green on the final jump. The Dons also scored a big win in the 4×400. The Greyhounds’ record stands at 5-0 with a huge match-up against Calvert Hall, as well as an undefeated this season, looming next weekend. The Dons, meanwhile, will battle McDonogh next Wednesday.