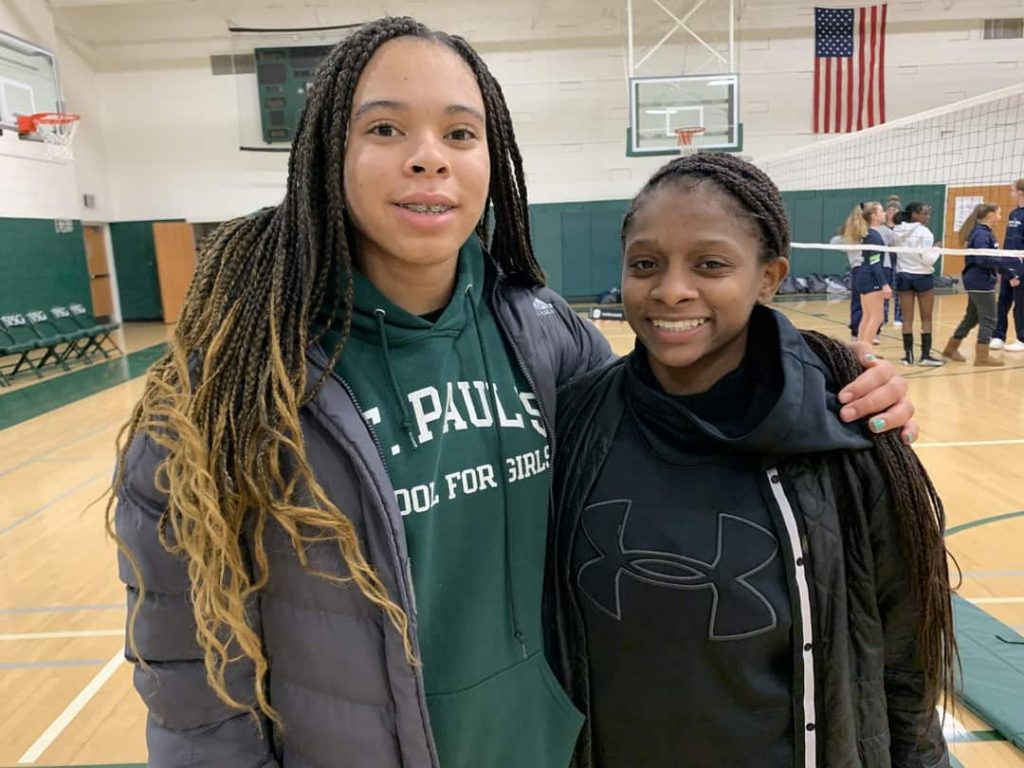 St. Paul’s School girls basketball has relied on quickness this season. In a blink of an eye, the Gators moved closer to perfection Wednesday.

The reigning league champs smothered the Lions defensively in the second half, extending their winning streak to nine. The Gators have won 13 straight in league play (10-0 this season), dating back to last season.

St. Paul’s coach Pat Conrad, who had only had seven players Wednesday, was pleased with the effort.

“I was little bit worry about foul trouble,” said Conrad. “We came out with a 3-2 zone in the second quarter and that worked a lot better. We were able to put a hand in the face of shooters on the perimeter and we defended the backside. When we needed a boost, we put a press on.”

St. Paul’s ran off straight 14 in the third quarter after Maryvale (11-7, 6-4 IAAM B) pulled to 22-20. Laurie Satchel scored eight during a spurt, including back-to-back steals and layups.

“When one person plays well against their top offensive player, there’s an opportunity because there’s a bad pass,” said Satchel, who had 11 of her 15 points in the second half. “That’s really team defense.”

The Gators focused on denying the ball from Claire Neff and guard Emily Knapp. Neff, a 6-2 forward bound to Clemson University, had 10 points Wednesday.

Neff, who managed two free throws in the first half, was able to get going in the fourth as Maryvale closed to 42-34 with four minutes and seven seconds left in regulation. Conrad called timeout.

In 29 seconds, St. Paul’s pushed its lead to 48-34. Satchell scored inside off a pass from Ryles. Cha stole the ensuing inbound pass, and Satchel got a Ryles miss and scored.

“We got turnovers off the press, but the intent was to make them play fast,” said Conrad. “We hope with our speed and athleticism we could rush them a little bit.”

Ryles said the Gators’ athleticism “comes naturally.” They have several lacrosse players, including sharp-shooting Cha, who will play for High Point next spring.

“In any season, one of us is playing a different sport,” said Ryles. “We just bring those talents to basketball season.”

With only nine players, Conrad said he and his staff has been creative with practices. The Gators have been highly competitive with losses to IAAM A squads McDonogh School and St. John’s Catholic Prep by a combined seven points.

St. Paul’s look to complete a perfect regular season in league play against Mount de Sales Academy Friday at home. The Gators, who defeated second-seed Mount Carmel and top-seed Mount de Sales, to win the title last season, are the favorite this year.

“Over the course of the season, we’ve had teams comeback on us, we’ve comeback on teams, we’ve blown out teams and won close games,” said Conrad. “The whole time they’ve kept their composure…’we’ve been there, done that.'”