Gators take bite of No. 11 Gilman 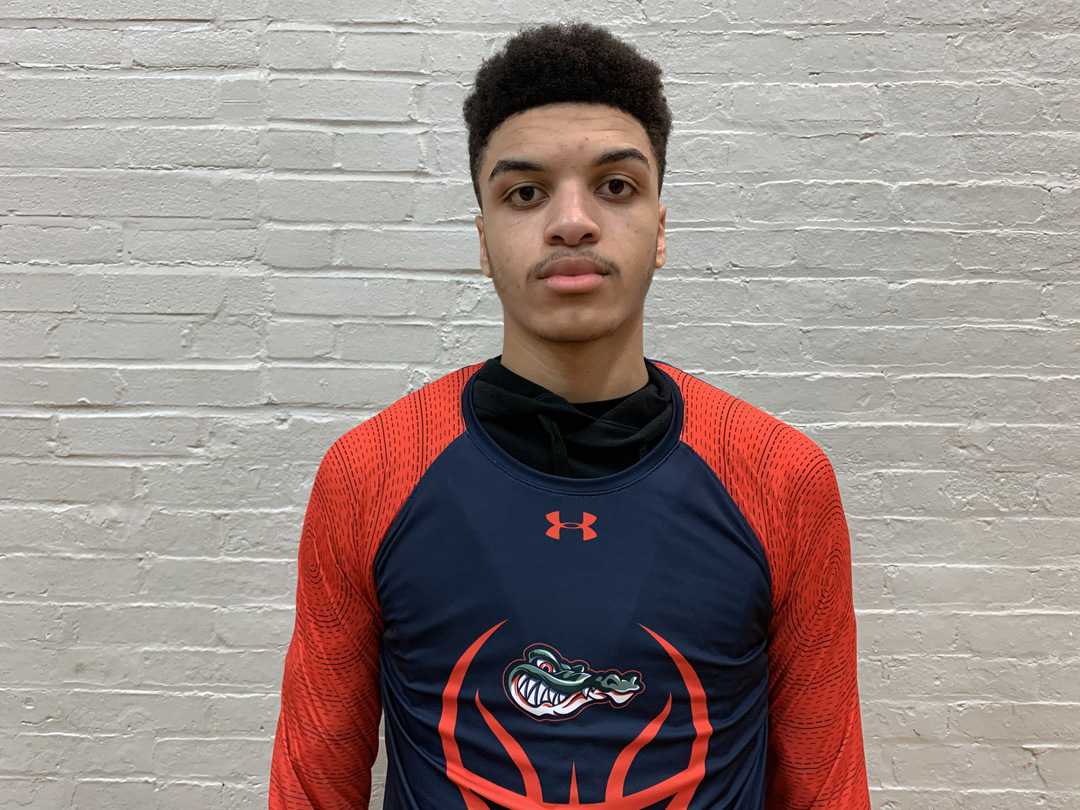 Bobby Hill had 25 points as Reservoir knocked off No. 11 Gilman School in a non-league boys basketball match Monday in Baltimore County. The Howard County school has won eight games in a row.

After a historic run last season, Reservoir High boys basketball hasn’t been resting on its laurels. The Gators defeated No. 11 Gilman School, 77-74, in a non-league special Monday evening at the Finney Center in Roland Park.

The Howard County school built an early lead before withstanding a furious fourth quarter assault from Winborne to win its eighth straight game. Last season, Reservoir reached its first state Final Four, losing to Poly in the Class 3A final at the University of Maryland.

The Gators graduated four starters from the starting five and coach Mike Coughlan stepped down. The Fulton school hasn’t missed a beat, leading the Howard County public league with Centennial.

First-year coach Ian Pope said he wanted to play a quality opponent like Gilman to prepare for the upcoming state playoffs.

“I wanted to make sure we had a balanced schedule,” said Pope. “We marked this game as a playoff game…we wouldn’t see another like that until we get into the quarterfinal or final four. The guys stepped up and didn’t break.”

“This is one of the best games we’ve played all season,” said Hill. “We knocked down tough shots and we stay composed.”

Hill, who transferred from DeMatha Catholic during the fall, posted 11 points in the fourth quarter, and Jaylen Manning scored five of his 13 points in the final frame. The Gators led 21-12 after one and 37-34 at halftime.

Leading 55-52 entering the fourth, Reservoir starting pulling away, then Winborne got hot. The sophomore guard scored 14 points in the fourth including four 3-pointers.

It wasn’t enough for the Greyhounds, who received 15 points from Jordan Foster and Jalen Marshall finished with 11. Gilman, which is tied for first with Glenelg Country School for first-place in the MIAA A Conference Black Division, hosts St. Vincent Pallotti Wednesday evening,

“They’re playing well together,” said Pope. “They came together tonight and wanted to represent their school and family in Howard County. They did a really good job.”