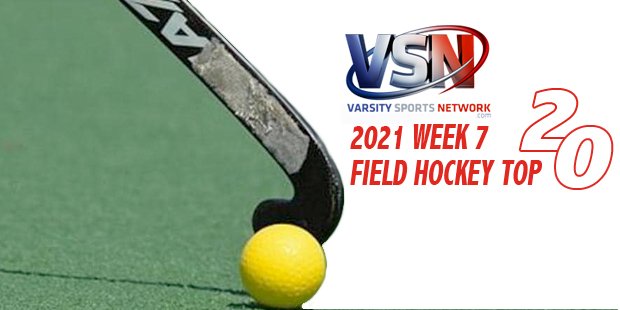 Grizzlies now on top in IAAM A; Dulaney returns to poll


Garrison Forest School has returned to the No. 1 spot in the VSN Field Hockey Week 7 Top 20 after a week in which they solidified their hold in the IAAM A Conference with a win over then-No. 3 Bryn Mawr School, handing the Mawrtians their first loss of the season.
Garrison then lost to the No. 8 team in the country, Pennsylvyania’s Lower Dauphin, 1-0, in double-overtime.
IAAM A rival Archbishop Spalding moved up to No. 2, previous No. 1 Severna Park slid back to No. 3, while Bryn Mawr and Glenelg round out the Top 5.
There was some shuffling in the rest of the poll, but everyone from last week returned, while Dulaney, which defeated then-No. 5 Hereford, came back to the poll in a tie for 20th with Century. The Lions and Knights play this week.
Here is the complete VSN Field Hockey Week 7 Top 20:

1. GARRISON FOREST SCHOOL
Record: 9-5
Previous rank: 2
Note: Convincing win over previous unbeaten Bryn Mawr and overtime loss to the No. 8 in the country has the Grizzlies back on top in Baltimore.

3. SEVERNA PARK
Record: 9-2
Previous rank: 1
Note: Falcons bounced back from a double-overtime loss to Broadneck with a dominant performance against Arundel.

7. MCDONOGH SCHOOL
Record: 10-2
Previous rank: 8
Note: McDonogh’s only losses have come to No. 1 Garrison Forest and No. 2 Archbishop Spalding.