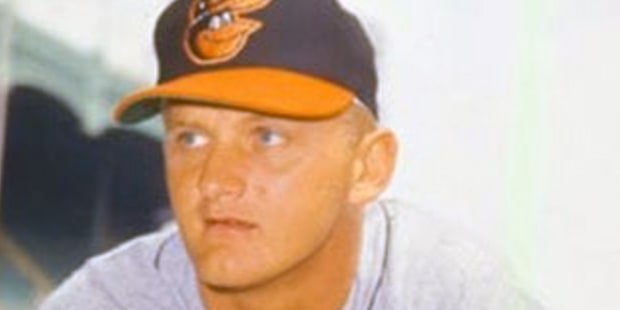 John Miller, a Baltimore native who graduated from Edmondson High School in 1959 and went on to pitch for his hometown Baltimore Orioles, passed away last Friday, from congestive heart failure, at the age of 79.

He was spotted by the late Baltimore amateur baseball coaching legend Walter Youse, an Orioles scout at the time. It was Youse who recommended Miller switch from the outfield to a pitcher and during his time at Edmondson he grew into a 6-foot-2 flame-thrower. On his high school graduation day, Youse signed Miller to a $10,000 contract and he made his major league debut at 21.

Shoulder pain eventually slowed his career and he was replaced in the Baltimore starting rotation by future Hall of Famer Jim Palmer. In 1967, his contract was sold to the New York Mets, but his shoulder woes worsened and he never pitched for the Mets.

Upon his retirement he joined the Baltimore County Fire Department where he worked for the next 28 years.