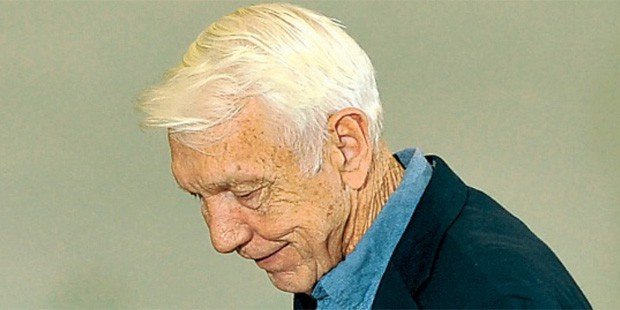 Butch Young, the 3rd-winningiest boys basketball coach in Anne Arundel County history, has died. Young passed away of complications due to dementia at the age of 80 on Tuesday morning.

Young, who was Meade’s first basketball coach,  was 421-201 (.677) leading the Mustangs to the first of 8 Anne Arundel County championships in his inaugural season and five state tournament appearances thereafter, including the Class 4A State final in 1993 before retiring at the start of the 2003-04 season.

Young was asked by the administration to groom a coach for the following season and refused to do so subsequently announcing his resignation in November, 2003. At the time, Young said he was not retiring and would coach again, but he never did.

Because of his immense success in turning the program at the school next door to the Fort Meade military base into a metro area power, the school showed its appreciation of his tenure by naming the Jerry Mears Gym floor after Young in 2013.

After leading now-defunct Valley High to a pair of state championship games in 1956 and 1957, Young went on to star at Frostburg state in three sports – soccer, basketball and baseball and was inducted into the school’s Athletic Hall of Fame in 1975. He graduated from Frostburg State in 1961 with his wife of 53 years, Barbara. They met at Frostburg and soon after graduation both were teaching in Anne Arundel County, Butch at Brooklyn Park and Barbara at Andover.

Butch was an assistant coach with the Bees before landing his first head coaching jobs at Severna Park in basketball and lacrosse. He led the Falcons to a county championship in hoops in 1973-74 before the late Jerry Mears, who had moved from being athletic director and football coach at Arundel to the same positions to open Meade in 1977, hired him away.

Young led the Mustangs to the county championship in his very first season (went 20-5) with Marlin Parker and John Thurston leading the way. From then on, his squads were annually among the best in the metro area. Young produced scores of outstanding players such as Anne Arundel County Sports Hall of Famer Corey Wallace (1986-89), Denard Montgomery (1986-89), William Quigley (1981-83), Rick Sommerville (1982-84) and Danny Sancomb (1990-93).

Wallace, who was inducted into the Anne Arundel County Hall of Fame three years ago, graduated as Meade’s all-time leading scorer with 1,331 points in 1989 before going on to star at Clemson. Sancomb graduated in ’93 as a key member of Meade’s 4A state finalist. He set a then-school record career field goal shooting percentage at .596 (214-for-359), went on to play at D-II Wheeling Jesuit, would later coach his alma mater and currently coaches California U. of Pa. and has remained a close friend of his mentor, Young since high school.