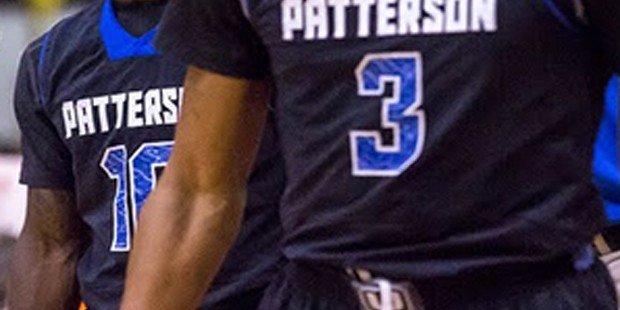 Two others score in double-figures as Clippers even season mark

The Patterson boys basketball team got a big performance from Alex Ferrer, who had 30 points and 13 rebounds in a dominating efforts, as the Clipper defeated Reginald Lewis, 69-60.

In addition, Kylin Moore added six points and nine rebounds for the Clippers.