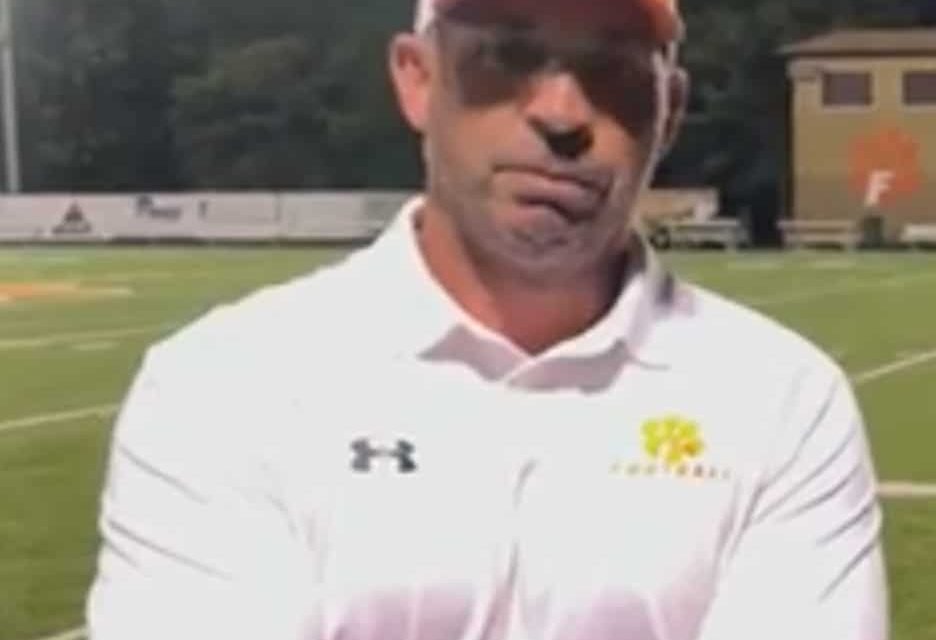 Keith Robinson, in his first year as head football coach at Fallston High School, after a two-year retirement was named Baltimore Ravens Coach of the Week after his Cougars improved to 6-0 with a 42-33 win over Bel Air, last week.