Fallston’s Kvech goes the distance for a third straight time 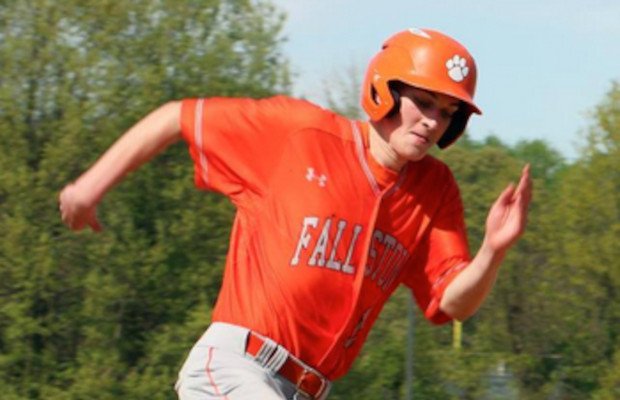 Sophomore Paul Kvech tossed his third consecutive complete game, allowed just one hit and struck out eight, while walking none to lead Fallston to a 2-0 win over Aberdeen in an UCBAC non-league contest.

Elliott, Kvech, and Farally had two hits each to lead the Cougars offensively. Braeden Rock added an RBI single and a walk in four plate appearances. The win improves Fallston’s record to 8-2 overall. Aberdeen slid to 2-7.